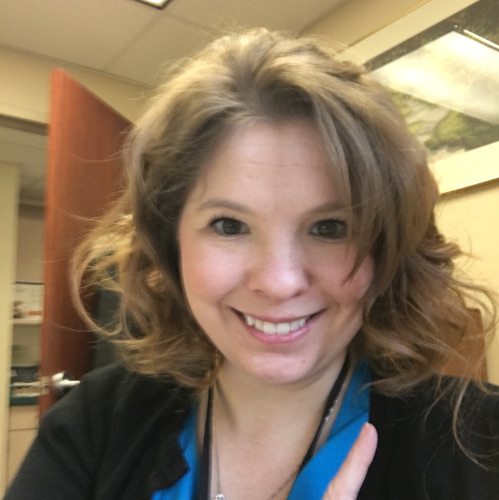 I had no idea that when Pennsylvania social worker, Dr. Lianne Glaus Vighetti contacted us to get help with passing her social work licensing exam, that she was on a quest for redemption!

The ASWB exam had unjustly shown her the bitter taste of defeat back in 2008. Taking advantage of the fact that she had a lot on her plate at the time when it caught her off guard and delivered her a failure. But Lianne is one tough cookie and one of the brighter social workers that we have worked with. She waited and waited as she chose the right time for her come back. She was down but by no means out. That’s when she decided to reach out to theonetestprep.com and other resources to plot out her vindication on this exam. She purchased our Comprehensive Self-Guided System along with a few consultation sessions to ensure she was ready. She told herself that not only would she pass the exam for herself, she was going to earn redemption for what this exam has done to so many of her social work colleagues. Even with such a well laid out plan, life tried to derail her with threats to the health of her faithful father and beloved family dog, Kohl. But Lianne carried on. Then…on January 28th, 2017 at approximately 11:14 am EST, Lianne coolly walked out of the testing center after having defeated this examination. When it was all said and done, Dr. Vighetti not only passed the exam-she beat it by 25 points!

“The One Test Prep helped me prepare to pass the LMSW. The information was clear and really helped me understand where my weak areas were and what I needed to do to improve. I could not have gotten through the LMSW without the one test prep support.”